With 41 rooms, a restaurant, a spa and a beautiful rooftop overseeing the city, we transformed a former post office from 1939 that had been closed for more than 13 years.

An ambitious program in a narrow plot of about 14m wide and pre-existing conditionings of the structure did not make an easy start. The structure of the building had been put through numerous unsuccessful interventions leaving it in a very precarious state, which required a complete demolition of the inside, but maintaining the original façades.

The demolition allowed digging out a new basement and, by relocating the position of the upper floors, winning an extra floor to accommodate some rooms.

The project pursues to respect the identity of the building and, at the same time, to articulate its surroundings that had been muted for a long time. The inside of the hotel recalls the luxury of the art deco style with a modern twist that brings it to the 21st century. 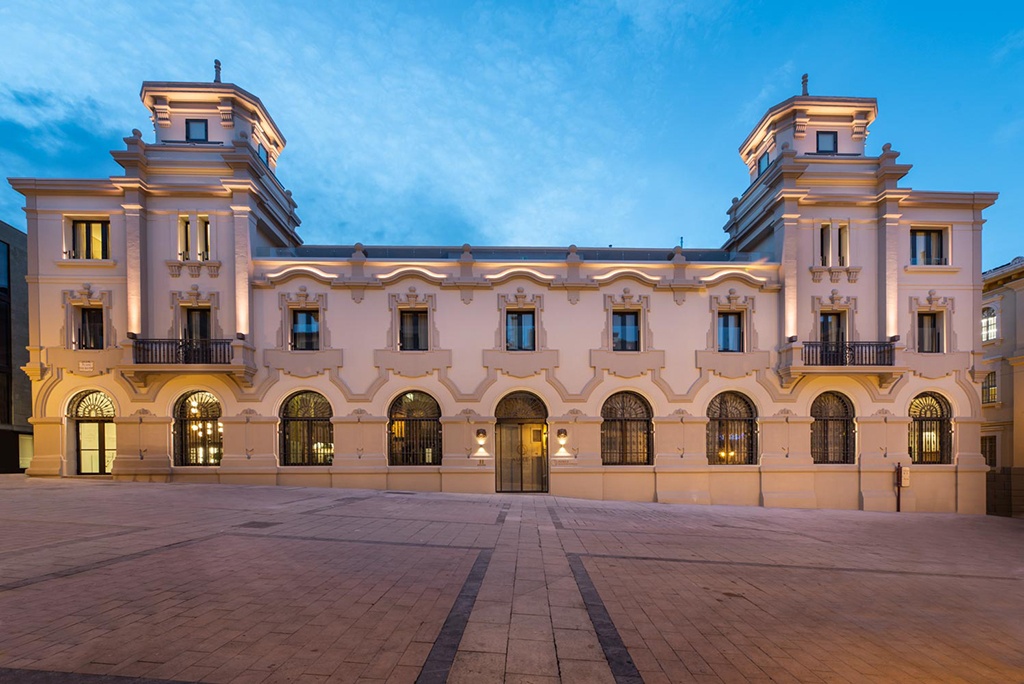 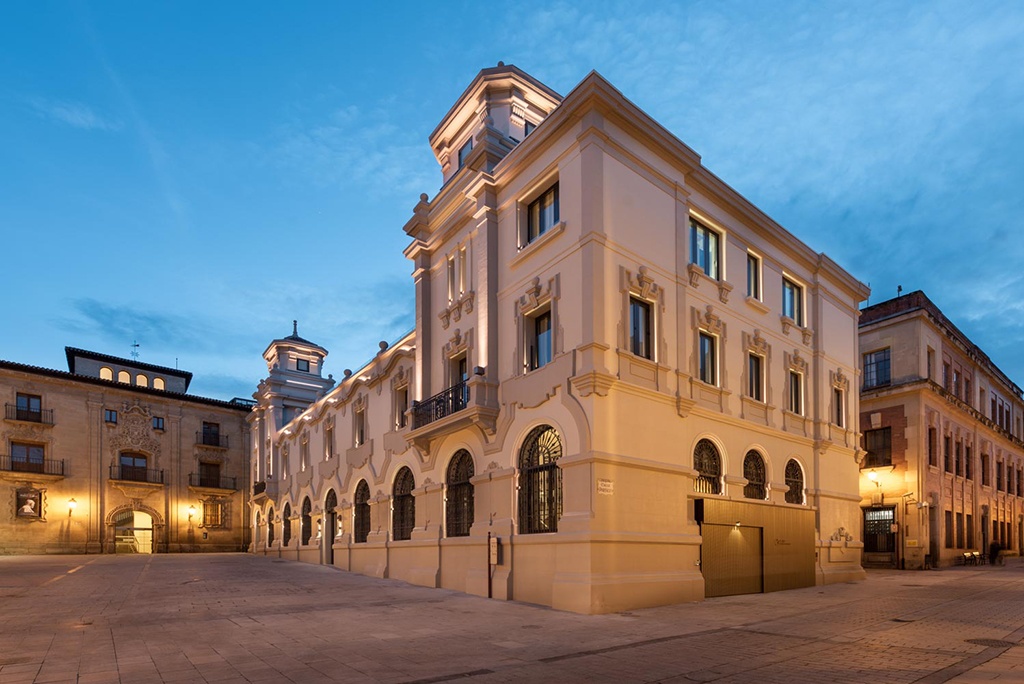 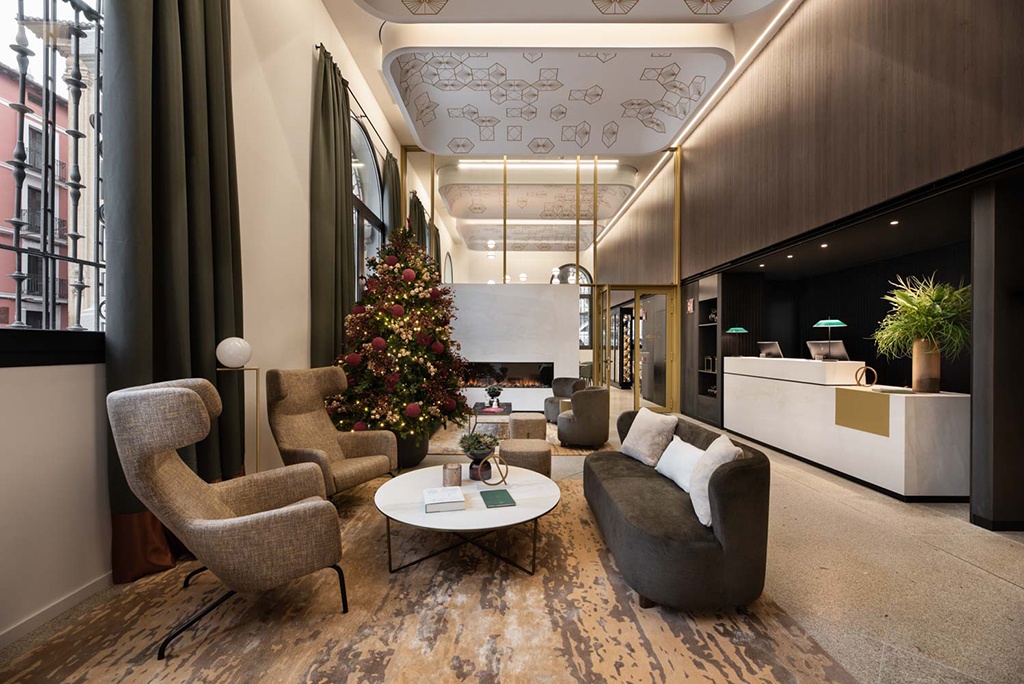 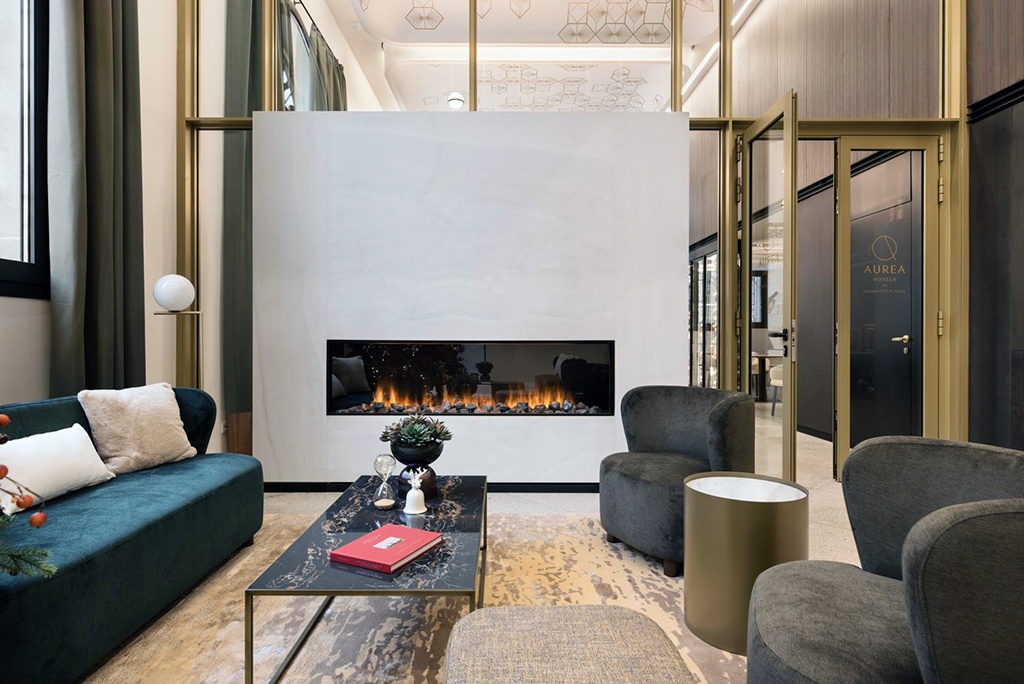 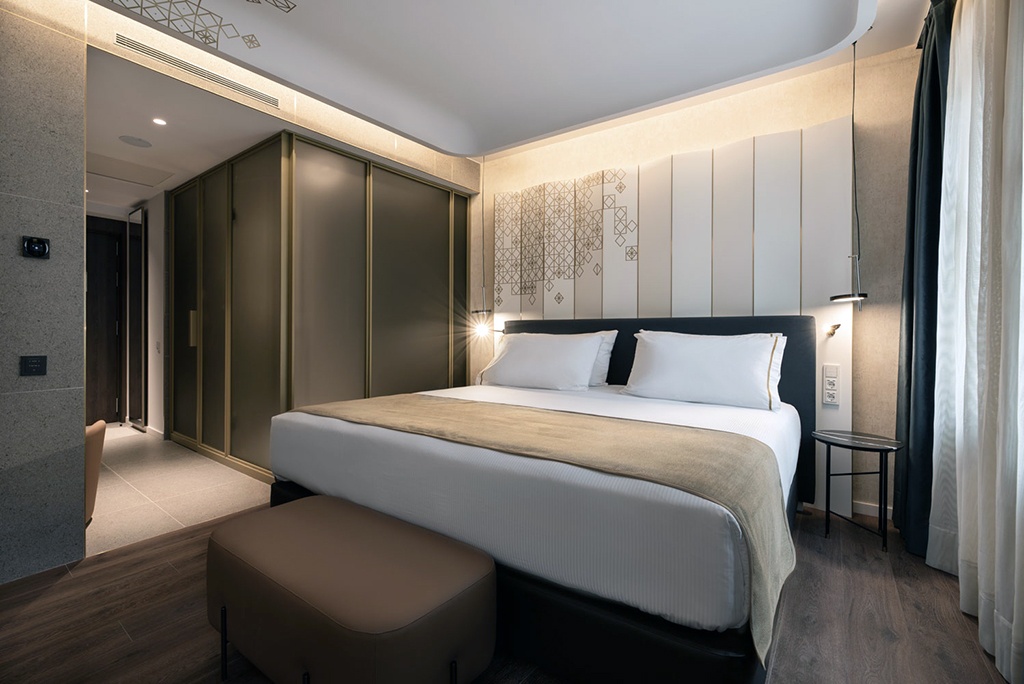 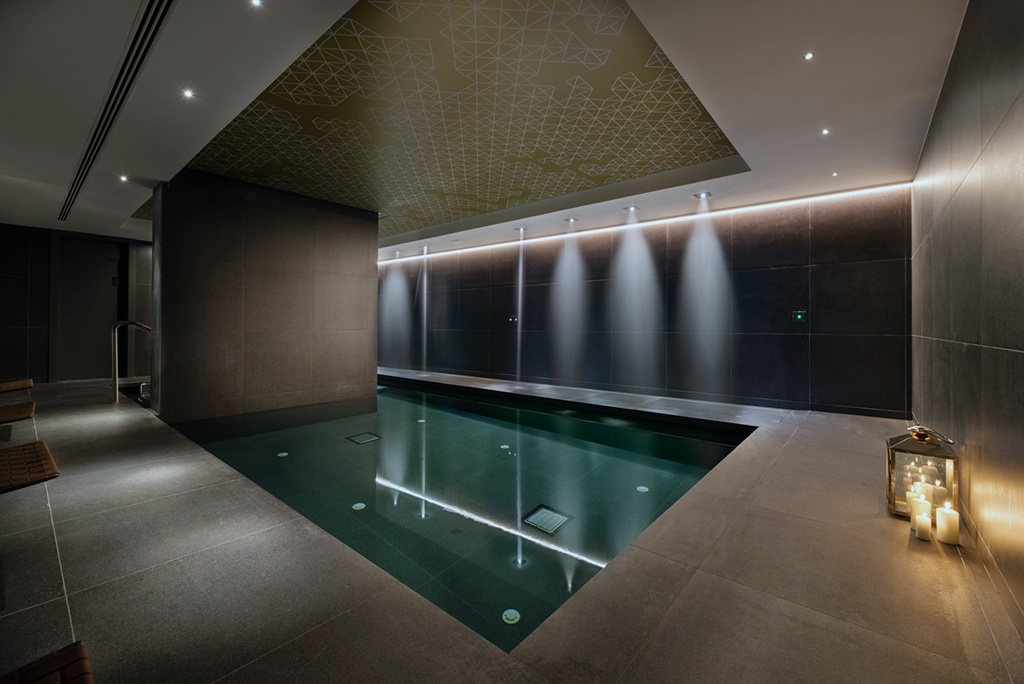 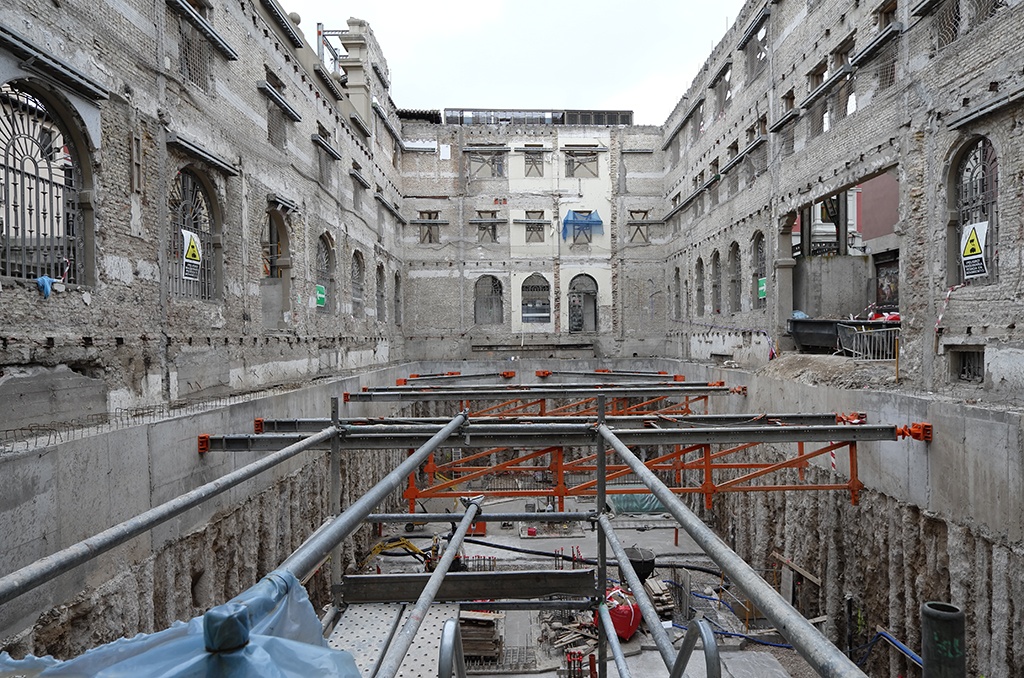 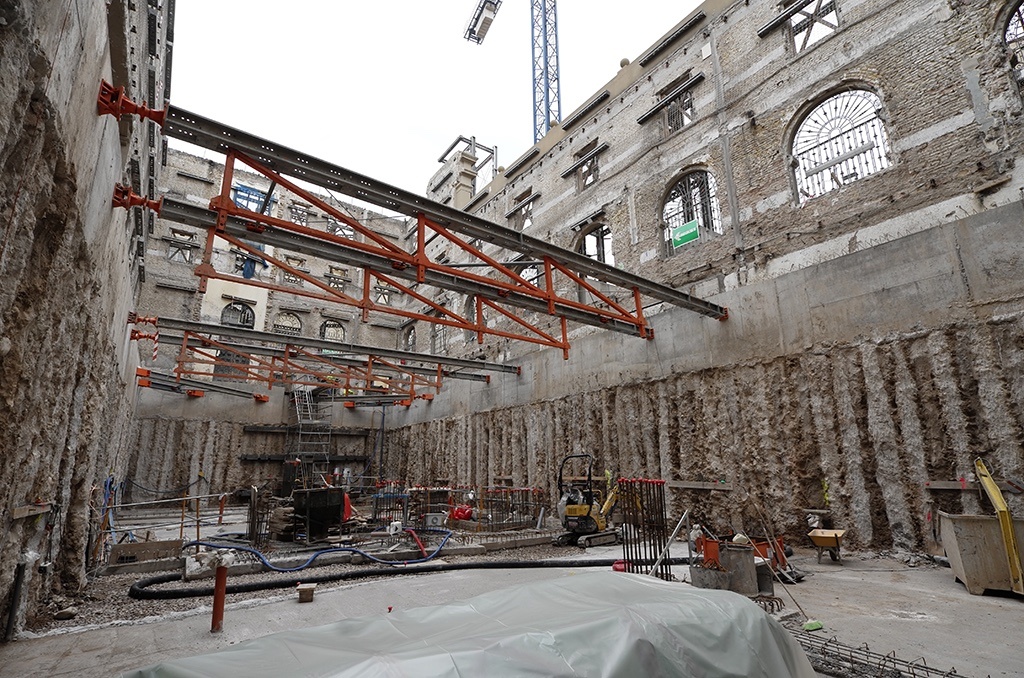 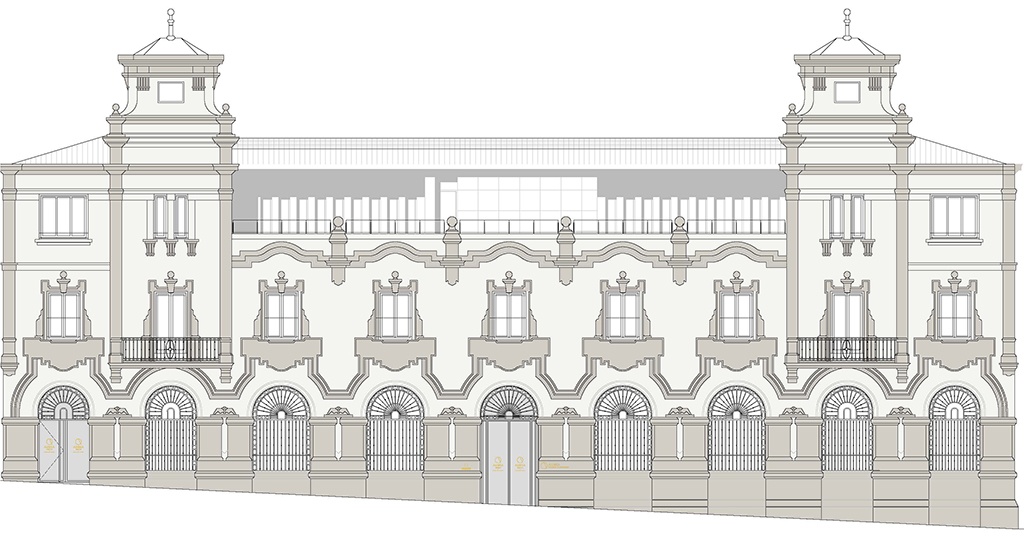