Daniel Isern studied architecture at the UPC (Universitat Politècnica de Catalunya) and The University of Strathclyde (Glasgow), and obtained a Post-Graduate degree in Rehabilitation at the UPC.

He’s been a full time architect since 1999 (Yes! that was last century!) and after many years developing his career in large architecture firms in Spain as head of projects, he opened his own office, Isern Associats in 2011

His works have been published in magazines such as GA Houses num 134, AD Germany num 9/2013 and Haüser 5/2013, and awarded with several distinctions such as two nominations for the WAN awards (2014, 2018) and a nomination for the Catalunya Construcció Prize(2018)

Since 2015, he’s been Director of the post graduate course in hotel planning at the Catalan Architects Association. In addition to this, he has given numerous lectures on the subject of lighting design, architecture, and hotel planning in different academic contexts. 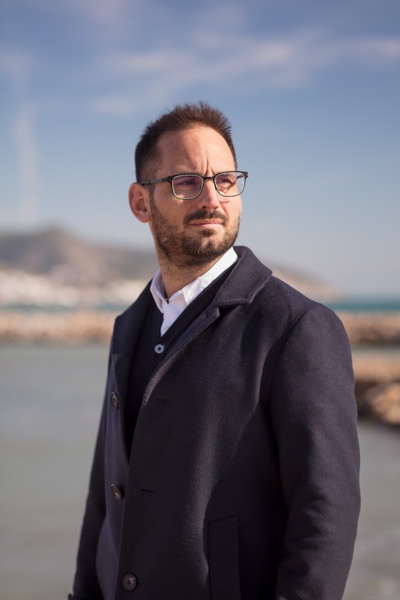